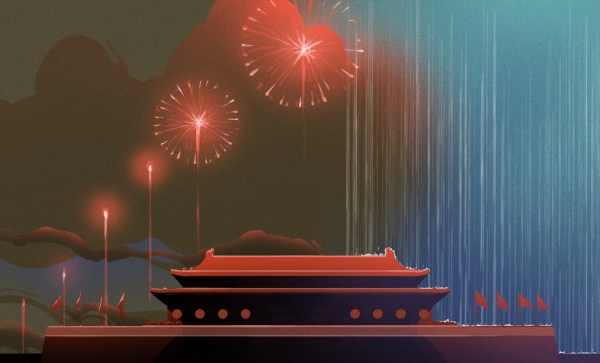 The Chinese Communist Party celebrated its centenary on the 1st of July, 2021. For such a celebration, clear skies and clean air would be ideal. For the capable nation-state, however, one needn’t hope against the whims of the weather. One can simply control it instead!

A recent paper released by Tsinghua University indicated that China had used cloud seeding in order to help create nicer conditions for its 100-year celebration. Weather modification techniques have been the source of some controversy, so let’s explore how they work and precisely what it was that China pulled off.

END_OF_DOCUMENT_TOKEN_TO_BE_REPLACED 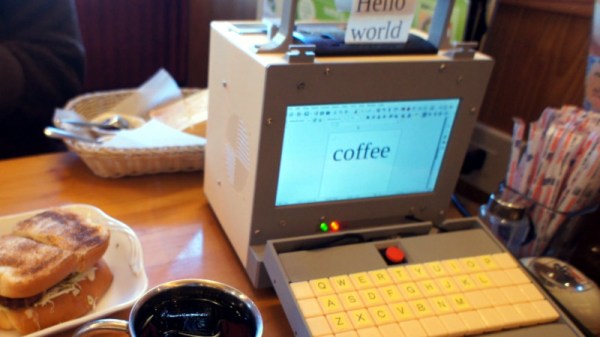 When a particular device or appliance is evoked, there comes with it a set of expectations over what it might look like. A toaster, a camera, a washing machine, or a PC, will all have their own accepted form factors, and it’s rare that a manufacturer is adventurous enough to venture outside them. In the world of PCs there was a brief flowering of this type of creativity through the 1990s, and it’s that time which [ikeji]’s cube PC squarely fits in. It’s a 3D printed PC with a built-in display, keyboard, and printer, and while some might categorize it as a cyberdeck we’d say it goes further, we could easily imagine a slightly more polished version being an object of desire back when a powerful machine carried an 80486.

Inside it’s no slouch, packing an AMD Ryzen 7 Pro on a Mini-ITX motherboard, and while the display is a mere 7-incher it fits neatly behind the fold-down keyboard. The thermal printer is maybe more of a toy, but it’s good to find that even a bleeding-edge motherboard still has a serial port on it somewhere that it can talk to.

While the build undoubtedly has a few home-built rough edges we like the idea, echoing as it does those all-in-ones from the CRT era. Unless you have a handy Minitel terminal you won’t find much like it. 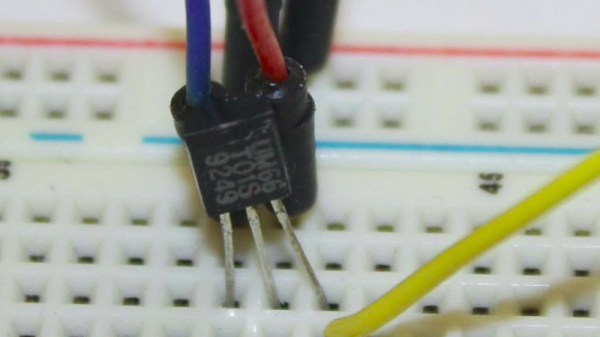 As we approach the moment in the year at which websites enter a festive silly season of scrambling to find any story with a festive angle, we’re pleased to see the ever-reliable [Ken Shirriff] has brought his own take on Christmas tech to the table with a decapping of the UM66T melody chip that has graced so many musical greeting cards. 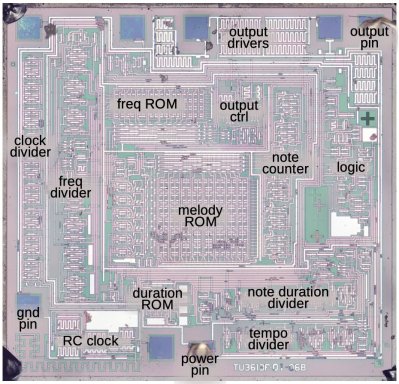 The surprise in this age of ubiquitous microcontrollers is that this is not a smart device; instead it’s a single-purpose logic chip whose purpose is to step through a small ROM containing note values and durations, driving a frequency generator to produce the notes themselves. The frequency generator isn’t the divider chain from the RC oscillator that we might expect, instead it’s a shift register arrangement which saves on the transistor count.

Although the UM66 is a three-pin device, there are a few other pins on the die. These are likely to be for testing. As a 30+ year old product its design may be outdated in 2021, but it’s one of those chips that has survived without being superseded because it does its task without the need for improvement. So when you open a card and hear the tinny tones of a piezo speaker this holiday season, spare a thought for the ingenuity of the design behind the chip that makes it all possible.