One of our writers is working on an article about hosting your own (project) website on your own iron, instead of doing it the modern, cloudy-servicey way. Already, this has caused quite a bit of hubbub in the Hackaday Headquarters. Who would run their own server in 2022, and why?

The arguments against DIY are all strong. If you just want to spin up a static website, you can do it for free in a bazillion different places. GitHub’s Pages is super convenient, and your content is version controlled as a side benefit. If you want an IoT-type data-logging and presentation service, there are tons of those as well — I don’t have a favorite. If you want e-mail, well, I don’t have to tell you that a large American search monopoly offers free accounts, for the low price of slurping up all of your behavioral data. Whatever your need, chances are very good that there’s a service for you out there somewhere in the cloud. 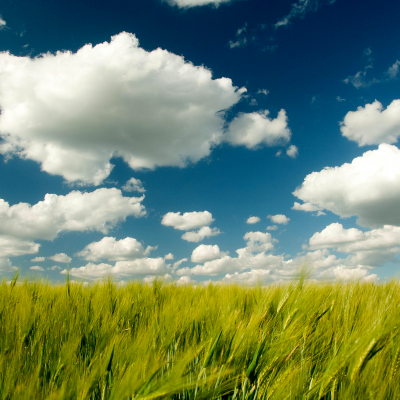 And that’s awesome if you only want the service provided. But what if you want to play around? Or learn how it all works under the hood? This is Hackaday!

For instance, you could run your own mail server just for your friends and family. The aforementioned search monopolist will probably flag all of your e-mail as spam, partly because they don’t trust small e-mail providers, and partly because that’s the “m” in monopoly. But if you can get folks to whitelist the addresses, you’ll be in business. And then you open up a world of fun and foolery. You can write hooks to automatically handle mail, or you can create an infinite number of mail accounts, even on the fly as per Spamgourmet, the most awesome anti-spam tool of the last 30 years. Or you can invent your own. Run a mailing list for your relatives. Or do something stupid.

I used to run a service where, when a particular account received an e-mail, the attached photo was pushed up to a website with the subject line as the caption. Instant photo-blog, of the strangest and least secure sort. Getting it running was a few lines of Bash scripting, and an afternoon of fun. Is there a service that does this, already existing in the cloud? Probably. One that allows you a little privacy and doesn’t track your every move? Maybe. But even if there is, would I have learned about sendmail by using this service? Nope!

I hear you saying “security” under your breath, and you’re right. This system was secured by lock made of purest obscurity. But still, in seven years of running the service, nobody guessed the magic e-mail address, not once. Knowledge of the e-mail address was essentially a password, but if I needed extra security I probably could have implemented it in a few lines of Bash anyway. The webpage itself was static HTML, so good luck with that, Hackerman! (The site’s been down for a while now, so you missed your chance.)

If you just want a service, you can be served. But if you want to be a server, a first-class Internet citizen, with your own cloud in the sky, nothing’s stopping you either. And in contrast to using someone else’s computers, running your own is an invitation to play. It’s a big, Internet-connected sandbox. There are an infinity of funny ideas out there that you can implement on your own box, and a lot to learn. If you hack on someone else’s box, it’s a crime. If you hack on your own, it’s a pleasure.

I know it’s anachronistic, but give it a try. (PDF, obscenity, uncorrected typos.) Be your own cloud.

58 thoughts on “Against The Cloud”