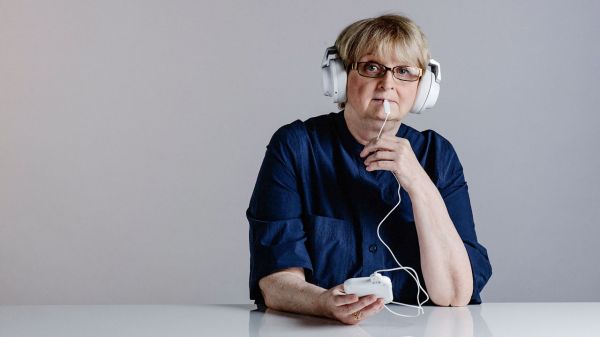 Do you suffer from tinnitus? We were surprised to learn that 15-20% of people have this condition that amounts to constant ringing in the ears. Science doesn’t fully understand the ringing part, but one possible explanation is that the brain is compensating for the frequencies it can’t hear any more.

[Hubert Lim], a biomedical engineer at the University of Minnesota discovered that the brain can be stimulated to the point of suppressing tinnitus for as long as one year. [Lim] discovered this by accident while doing deep brain stimulation on a patient with tinnitus. The electrode strayed a bit, touching other areas of the brain and the patient suddenly exclaimed that they couldn’t hear their tinnitus anymore.

Then [Lim] and his team tested guinea pigs, searching here, there, and under the armpits for the best place to suppress tinnitus. As it turns out, the tongue is one of the best places when used along with a specific soundscape. So then they did a human trial with 326 people. Each person had a small paddle electrode on their tongue and headphones on their ears.

As the electrodes sparkled like Pop Rocks against their tongues, the trial participants listened to pure frequencies played over a background of sound resembling vaporwave music. The combination of the two overstimulates the brain, forcing it to suppress the tinnitus reaction. This discovery certainly seems like a game changer for tinnitus sufferers. If we had tinnitus, we would be first in line to try this out given the chance. Armed with the soundscape, we’re left to wonder how many 9V batteries we’d have to lick to approximate the paddle.

Speaking of taste, have you ever experienced all five at once? Here’s a device that simulates them all.