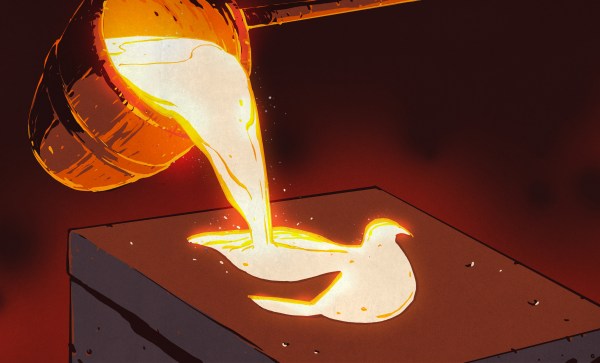 Scientists found a surprising amount of lead in a glacier. They were studying atmospheric pollution by sampling ice cores taken from Alpine glaciers. The surprising part is that they found more lead in strata from the late 13th century than they had in those deposited at the height of the Industrial Revolution. Surely mediaeval times were supposed to be more about knights in shining armour than dark satanic mills, what on earth was going on? Why was the lead industry in overdrive in an age when a wooden water wheel represented high technology?

The answer lies in the lead smelting methods used a thousand miles away from that glacier, and in the martyrdom of a mediaeval saint.

END_OF_DOCUMENT_TOKEN_TO_BE_REPLACED 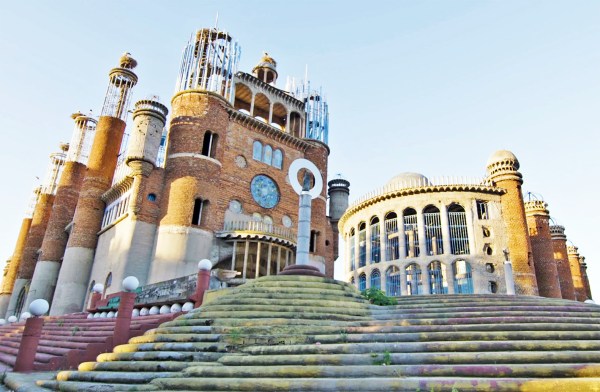 Is it a hack? We think it’s definitely a hack. It’s just a hack that’s so grand and audacious it’s hard to even think of it as a hack. [Don Justo Martinez] single-handedly (aside from the help of an occasional nephew, which doesn’t count) built a Cathedral over 53 years in Madrid Spain.

Born in 1925, [Don Justo] found himself dying of tuberculosis soon after leaving a life of farming and becoming a Benedictine monk. He became so ill he was forced to leave his order and prayed for healing. He promised that he would erect a church in the name of the Lady of the Pillar if he lived.

He lived, and he built. He built out of whatever he could find. The broken bricks from the local factory became his cut stone. Discarded glass and metal all went into the work. The column forms are old oil drums. As Linus Torvalds said of the Linux project, (paraphrase) “Start to build it and they will come.” Once people saw the madman work, they began to donate materials to the Cathedral.

An untold number of very difficult man hours has gone into the structure. It makes the complaining  in the comments about the 100 hours spent on St. Optimus of Prime look as petty as it was.  It makes most arguments about time spent look silly. It’s labor and dedication on a scale that just isn’t often seen in any age.

In the tradition of cathedrals, [Don Justo] is likely to pass away before his church is finished. His only request is that he be the first to be placed in its crypts. His great hope is that others will continue the work after him. If you’d like to know more and see some pictures there is a website with more information. 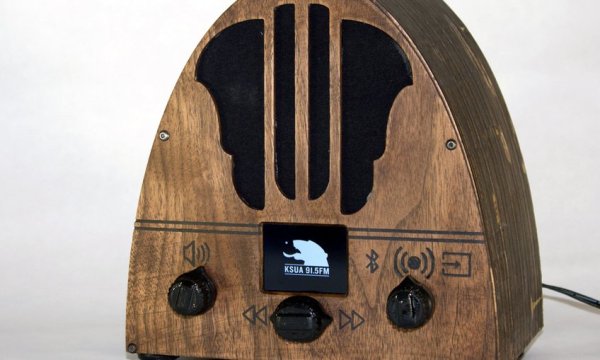