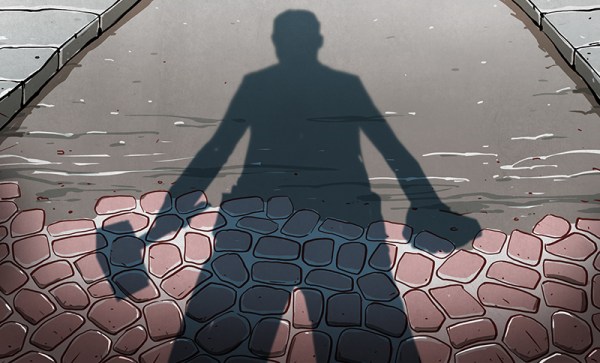 A lot of us take roads for granted, at least until they are icy or torn up by construction. The concept of creating fixed paths seems to be in our firmware. Finding the shortest distance to food or water and marking a trail to it from home base has always been its own reward.

Roads have come a long way from the simple paths beaten by man and beast. But the basic configuration of paved roads hasn’t changed all that much since the Roman empire. Whatever they’re made of, they need to be able to drain water and support heavy loads.

New issues arose as modes of transportation shifted in favor of the automobile. Road surfaces needed to provide friction against tires. But how did we get from the stone-paved roads of Rome to the asphalt and concrete roads of today?