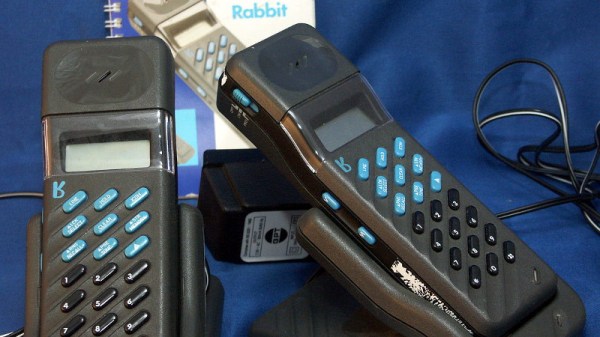 Over the years we’ve brought you many examples in this series showing you technologies that were once mighty. The most entertaining though are the technological dead ends, ideas which once seemed as though they might be the Next Big Thing, but with hindsight are so impractical or downright useless as to elicit amazement that they ever saw the light of day.

Today’s subject is just such a technology, and it was a serious product with the backing of some of the largest technology companies in multiple countries from the late 1980s into the early ’90s. CT2 was one of the first all-digital mobile phone networks available to the public, so why has it disappeared without trace?