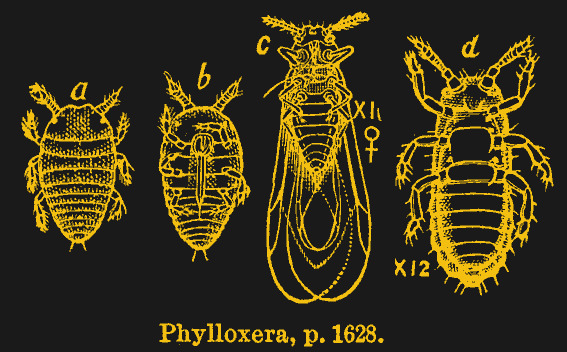 While it isn’t quite universal, a lot of people enjoy a glass of wine now and again. But the world faced a crisis in the 1800s that almost destroyed some of the world’s great wines. Science — or some might say hacking — saved the day, even though it isn’t well known outside of serious oenophiles. You might wonder how biological hacking occurred in the 19th century. It did. It wasn’t as fast or efficient, but fortunately for wine drinkers, it got the job done.

When people tell me about new cybersecurity threats, I usually point out that cybercrime isn’t new. People have been stealing money, tricking people into actions, and impersonating other people for centuries. The computer just makes it easier. Even computing itself isn’t a new idea. Counting on your fingers and counting with electrons is just a matter of degree. Surely, though, mashing up biology is a more recent scientific advancement, right? While it is true that CRISPR can make editing genes a weekend garage project, people have been changing the biology of plants and animals for centuries using techniques like selective breeding and grafting. Not as effective, but sometimes effective enough.