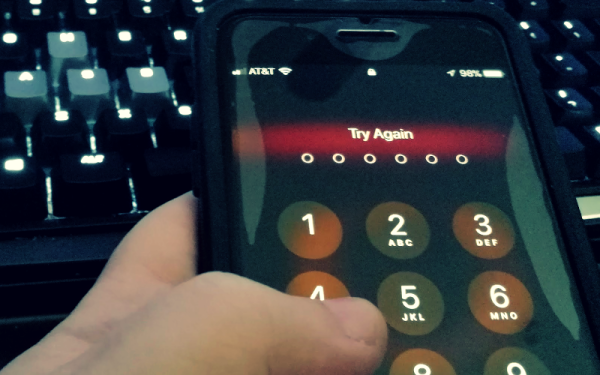 Apple’s commitment to customer privacy took the acid test after the San Bernadino shooting incident. Law enforcement demanded that Apple unlock the shooter’s phone, and Apple refused. Court cases ensued. Some people think that the need to protect the public outweighs the need for privacy. Some people think that once they can unlock one iPhone, it won’t stop there and that will be bad for everyone. This post isn’t about either of those positions. The FBI dropped their lawsuit against Apple. Why? They found an Israeli firm that would unlock the phone for about $5,000. In addition, Malwarebytes — a company that makes security software — reports that law enforcement can now buy a device that unlocks iPhones from a different company.

Little is known about how the device — from a company called Grayshift — works. However, Malwarebytes has some unverified data from an unnamed source. Of course, the exploit used to break the iPhone security is secret because if Apple knew about it, they’d fix it. That’s happened before with a device called IP-box that was widely used for nefarious purposes.