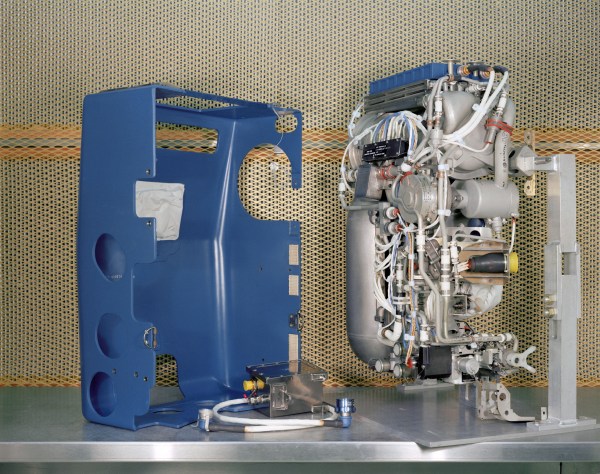 Ever since humans came up with the bright idea to explore parts of the Earth which were significantly less hospitable to human life than the plains of Africa where humankind evolved, there’s been a constant pressure to better protect ourselves against the elements to keep our bodies comfortable. Those first tests of a new frontier required little more than a warm set of clothes. Over the course of millennia, challenging those frontiers became more and more difficult. In the modern age we set our sights on altitude and space, where a warm set of clothes won’t do much to protect you.

With the launch of Sputnik in 1957 and the heating up of the space race between the US and USSR, many firsts had to be accomplished with minimal time for testing and refinement. From developing 1945’s then state-of-the-art V-2 sounding rockets into something capable of launching people to the moon and beyond, to finding out what would be required to keep people alive in Earth orbit and on the Moon. Let’s take a look at what was required to make this technological marvel happen, and develop the Portable Life Support System — an essential component of those space suits that kept astronauts so comfortable they were able to crack jokes while standing on the surface of the Moon.