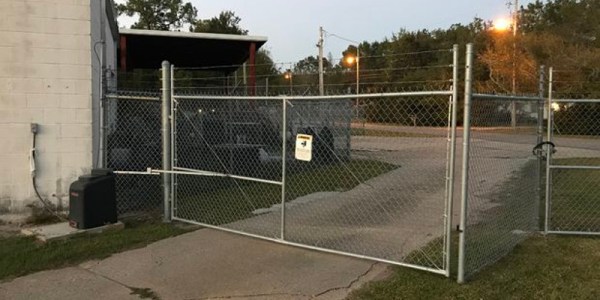 While a lot of hardware gets put on the “Internet of Things” with only marginal or questionable benefits (or with hilariously poor security), every now and then a project makes use of this new platform in a way that illustrates the strengths of IoT. [ThingEngineer] turned to this platform as a cost-effective solution for an automatic gate, since new keyfobs were too expensive and a keypad was not an option.

Using an Electric IMP, [ThingEngineer] began by installing his IoT patch into the LiftMaster gate control box. This particular gate has easily accessible points that the controller can access to determine the gate’s status, so from there, an API was written to do the heavy lifting. A web server was deployed as well, so anyone with access can use a smartphone or other device to open the gate.

For anyone else looking to deploy a similar IoT solution, [ThingEngineer] has put all of the project code, schematics, and a thorough write-up about the project on his GitHub page. There are many useful ways to get on board the Internet of Things, though; so many that it’s been possible to win a substantial prize for using it in a creative way.