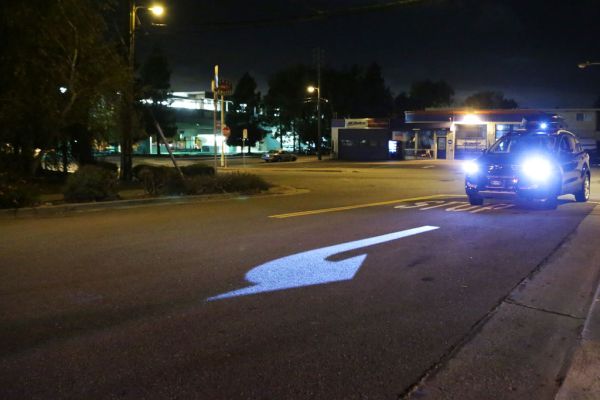 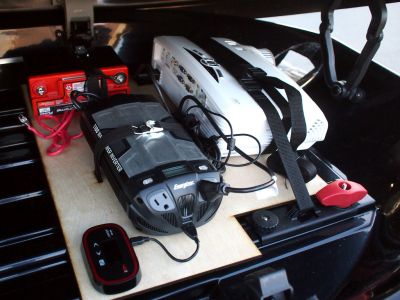 END_OF_DOCUMENT_TOKEN_TO_BE_REPLACED

The team from Tech-On has taken the time to teardown two interesting microprojectors. The first model they tackled was the Optoma PK101. It’s based around a digital micromirror device (DMD) like those used in DLP. Separate high intensity red, green, and blue LEDs provide the light source. A fly-eye style lens reduces variations between images. They noted that both the LEDs and processors were tied directly to the chassis to dissipate heat.

The next projector was the 3M Co MPro110. It uses Liquid Crystal on Silicon (LCoS) technology. The light source is a single bright white LED. The projector seems to have more provisions for getting rid of heat than the previous one. The most interesting part was the resin polarizing beam splitter. It not only reflected specific polarizations, but also adjust the aspect ratio.