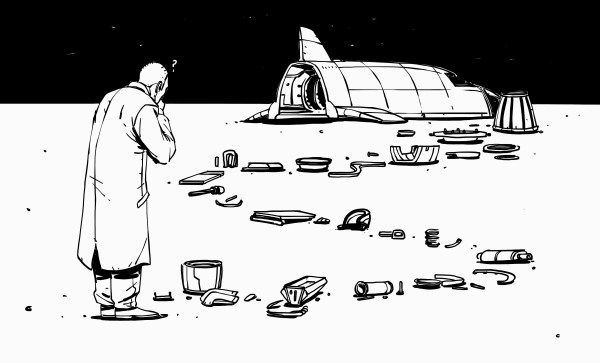 We’ve all experienced that magic moment when, after countless frustrating hours of experimentation and racking your brain, the object of our attention starts working. The 3D printer finally produces good output. The hacked up laptop finally boots. The car engine finally purrs. The question is, do we know why it started working?

This is more important than you might think. Knowing the answer lets you confirm that the core problem was solved, otherwise you may have just fixed a symptom. And lack of understanding means fixing one problem may just create another.

The solution is to adopt a methodical troubleshooting method. We’re talking about a structured problem solving technique that when used properly can help us solve a problem at its core without leaving any loose ends. Such methodology will also leave you knowing why any solution did or didn’t work in the end, and will give you reproducible results.

END_OF_DOCUMENT_TOKEN_TO_BE_REPLACED 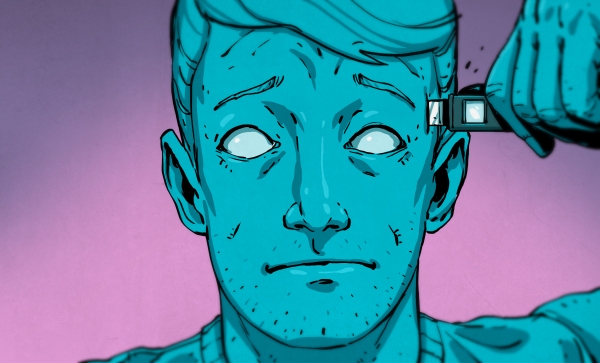 Imagine a fire hydrant being lifted high into the air by a large helium balloon. It goes higher and higher, but suddenly gas starts to leak out of the nozzle, which makes it sound like it’s trying to talk… but with a distinct lisp. A colorful bumblebee then lands on the balloon, licks it, and says “really yum!”  Then the bee takes out its stinger and bores on to the balloon. It pops, causing the fire hydrant to come crashing down. It smashes into a military jeep causing a massive explosion… as if it had been destroyed by a car bomb. Fortunately, the owner of the jeep, a general, was out on his rowing boat at the time. He likes to row his boat at night, and is known as the “night-rowing general” around the base. He was rowing with a bit more exertion than usual, and had to don an oxygen mask to help him breath. But the mask was full of fluoride, which turned his teeth bright neon colors.

You’re probably wondering what the hell you just read. Maybe you’re thinking the author had a stroke. Has the site been hacked? Maybe it’s a prank? What if I told you that you’ve just memorized the first 10 elements of the periodic table.

Much of your memory is stored in the form of associations. Encoding things you need to remember into a silly story takes advantage of this fact. The memory of a ‘night-rowing-general’ is already in your head. You can see him in the theater of your mind… rowing his boat under a black sky… the silver stars on his green hat reflecting the moonlight. Associating this visual representation of the night-rowing-general with the term ‘Nitrogen’ is very easy for your brain to do.

You’re probably already familiar with this type of learning. Does “Bad Boys Run Over Yellow Gardenias Behind Victory Garden Walls” ring a bell?  It’s nothing new. In fact, storing memories in the form of mental images was the preferred memorization method of the scholars in ancient times. Today, it has allowed people to perform staggering feats of memorization. Want to know how [Akira Haraguchi] was able to memorize 111,700 digits of Pi?