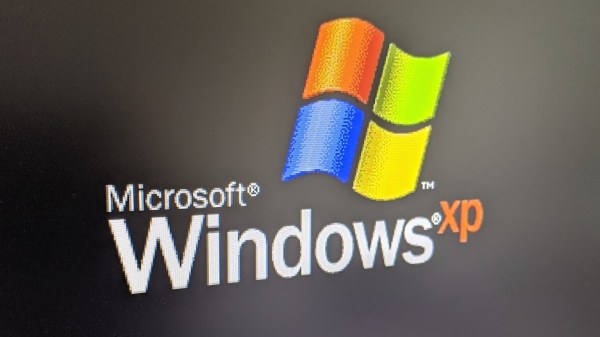 In the nearly four decades since the first PC viruses spread in the wild, malware writers have evolved some exceptionally clever ways to hide their creations from system administrators and from anti-virus writers. The researchers at Sophos have found one that conceals itself as probably the ultimate Trojan horse: it hides its tiny payload in a Windows XP installation.

The crusty Windows version is packaged up with a copy of an older version of the VirtualBox hypervisor on which to run it. A WIndows exploit allows Microsoft Installer to download the whole thing as a 122 MB installer package that hides the hypervisor and a 282 MB disk image containing Windows XP. The Ragnar Locker ransomware payload is a tiny 49 kB component of the XP image, which the infected host will run on the hypervisor unchallenged.

The Sophos analysis has a fascinating delve into some of the Windows batch file tricks it uses to probe its environment and set up the connections between host and XP, leaving us amazed at the unorthodox use of a complete Microsoft OS and that seemingly we have reached a point of system bloat at which such a large unauthorised download and the running of a complete Microsoft operating system albeit one from twenty years ago in a hypervisor can go unnoticed. Still, unlike some malware stories we’ve seen, at least this one is real.