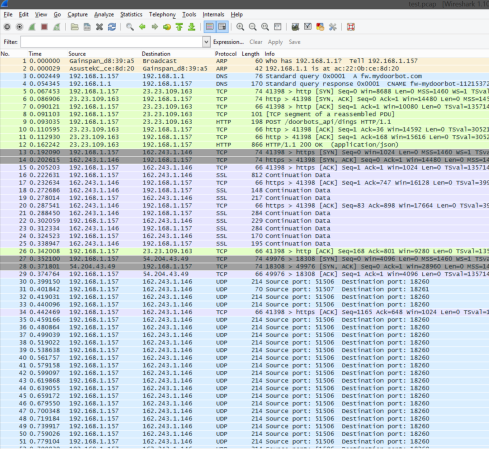 5 thoughts on “Adding Features To The DoorBot”