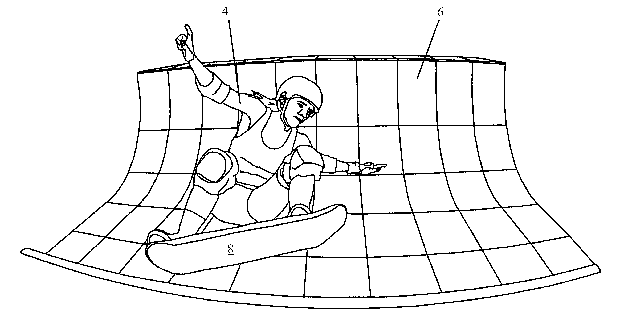 160 thoughts on “The Hoverboard You Can Build At Home”