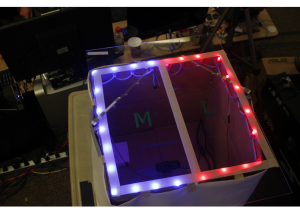 We all saw the recent post about playing Super Mario Bros using a Kinect, which begs the question, why haven’t more games been converted? Well… aside from the fact they are extremely difficult to play using your body…