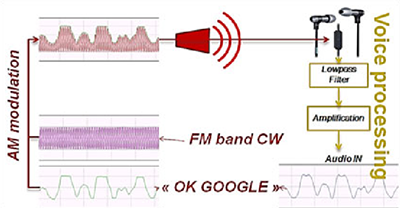 7 thoughts on “How To Control Siri Through Headphone Wires”