END_OF_DOCUMENT_TOKEN_TO_BE_REPLACED

Many of the SDR projects we see use a cheap USB dongle. They are great, but sometimes you want more and — especially — sometimes you want to transmit. The Analog Devices ADALM-Pluto SDR is easily available for $200 and sometimes as low as $100 and it both transmits and receives using an Analog AD9363 and a Zynq FPGA. Although you normally use the device to pipe IQ signals to a host computer, you can run SDR applications on the device itself. That requires you to dig into the Zynq tools, which is fun but a topic for another time. In this post, I’m going to show you how you can use GNU Radio to make a simple Morse code beacon in the 2m ham band.

I’ve had one on my bench for quite a while and I’ve played with it a bit. There are several ways to use it with GNU Radio and it seems to work very well. You have to hack it to get the frequency range down a bit. Sure, it might not be “to spec” once you broaden the frequency range, but it seems to work fine. Instead of working from 325 MHz to 3,800 MHz with a 20 MHz bandwidth, the hacked device transceives 70 MHz to 6,000 MHz with 56 MHz bandwidth. It is a simple hack you only have to do once. It tells the device that it has a slightly better chip onboard and our guess is the chips are the same but sorted by performance. So while the specs might be a little off, you probably won’t notice.

END_OF_DOCUMENT_TOKEN_TO_BE_REPLACED

Just a few decades ago, getting into hobby radio meant lots of specialty hardware, and making changes to your setup to work on various frequencies wasn’t particularly easy. Since software-defined radio (SDR) came onto the scene in an accessible way for most of us, this barrier to entry was reduced significantly and made the process of getting on the air a lot easier. It goes without saying that it does require some software, but [Aaron]’s latest project makes even getting that software extremely simple.

What he has done is created a custom Linux distribution based on Debian, called DragonOS, with the entire suite of SDR programs needed to get up and running. Out of the box, it supports RTL-SDR, HackRF and LimeSDR packages and even includes other fun tools you’ll need like Kismet. There are several video demonstrations of his distribution, including using RTL-SDR for ADS-B reception, and also shows off several custom implementations of the OS in various scenarios on his YouTube channel. The video linked below also shows how to set up the distribution in a virtual machine, so you can run this even if you don’t have a computer to dedicate to SDR.

Getting into SDR has never been easier, and the odds of having something floating around in the junk drawer that you can use to get started are pretty high. The process is exceptionally streamlined with [Aaron]’s software suite. If you’re a little short on hardware, though, there’s no better place to get started than with the classic TV-tuner-to-SDR hack from a few years back.

END_OF_DOCUMENT_TOKEN_TO_BE_REPLACED

If you want to go to the next level with software defined radio (SDR), there are a lot of choices. The RTL-SDR dongles are fine, but if you get serious you’ll probably want something else. How do you choose? Well, your friends at the European Space Agency Libre Space Foundation have published a paper comparing many common options. True, they are mostly looking at how the receivers work with CubeSats, but it is still a good comparison.

The devices they examine are:

They looked at several bands of interest, but not the HF bands — not surprising considering that some of the devices can’t even operate on HF. They did examine VHF, UHF, L band, S band, and C band performance. Some of the SDRs have transmit capabilities, and for those devices, they tested the transmit function as well as receive.

END_OF_DOCUMENT_TOKEN_TO_BE_REPLACED

Microcontrollers tend to consume other kinds of electronics. A project you might once have done with a 555 now probably has a cheap microcontroller in it. Music synthesizers? RC controllers? Most likely, all microcontroller-based now. We always thought RF electronics would be immune to that, but the last decade or two has proven us wrong. Software-defined radio or SDR means you get the RF signal to digital as soon as possible and do everything else in software. If you want an introduction to SDR, Elektor now has an inexpensive RF shield for the Arduino. The Si5351-based board uses that oscillator IC to shift RF signals down to audio frequencies and then makes it available to the PC to do more processing.

END_OF_DOCUMENT_TOKEN_TO_BE_REPLACED 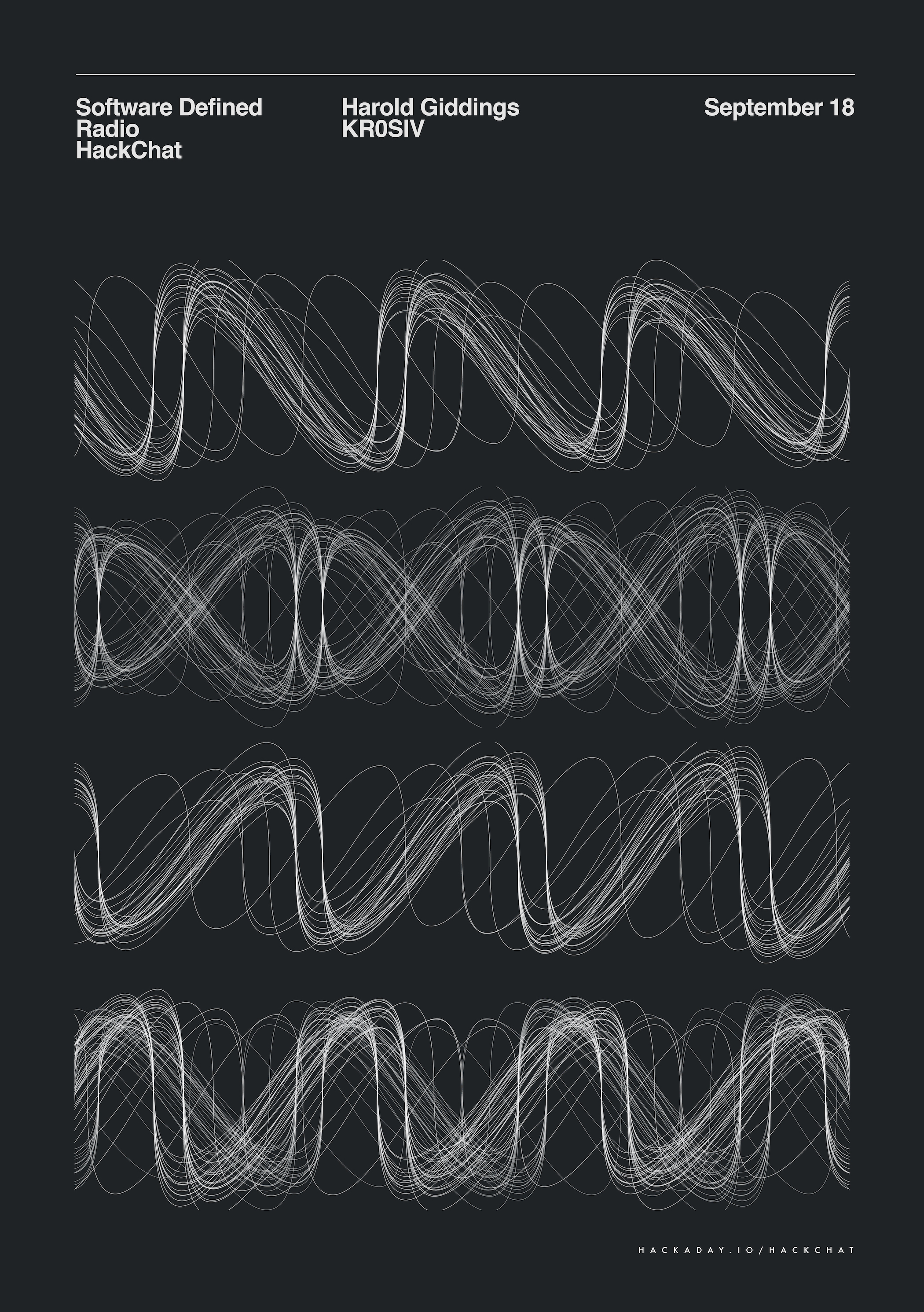 It is sort of the American dream: start a company in your garage and have it get crazy big. After all, Steve Jobs, Bill Gates, and even Bill Hewlett and Dave Packard did it. Seems hard to do these days, though. However, one ham radio company that has been pushing the edge of software defined radio appears to be well on the way to becoming more than its roots. FlexRadio has teamed with Raytheon to undertake a major project for the United States Air Force.

The Air Force has given Raytheon and FlexRadio $36 million to develop an HF radio based on the existing SmartSDR/Flex-6000. ARRL news reports quote FlexRadio’s CEO as saying that the investment in the military radios will pay dividends to the firm’s ham radio customers.