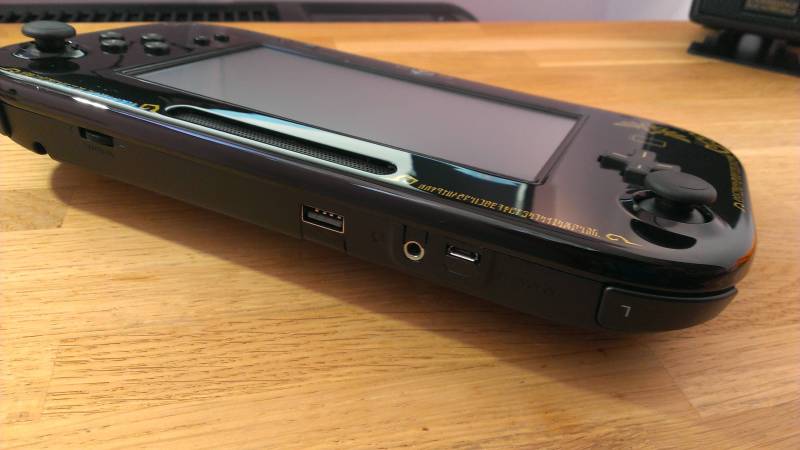 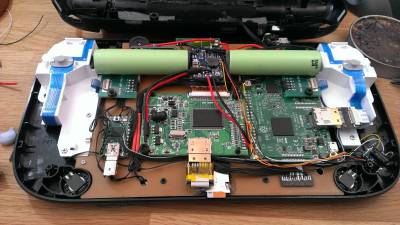 The total cost  was approximately $195 USD — but with the stipulation that you don’t fry anything in the build process. There haven’t been any issues to speak of so far despite a three hour battery life when playing the N64 emulator (the only provided figure). A full parts list is provided here, and thorough documentation of the power circuit is on GitHub.