What would you do if you found hidden away artifacts of aerospace technology from the Apollo era?

Two hulking computers — likely necessitating the use of a crane to move them — and hundreds of tape reels were discovered in the basement of a former IBM engineer by their heir and a scrap dealer cleaning out the deceased’s home. Labels are scarce, and those that are marked are mostly from the late 1960s through the mid 1970s, including data from the Pioneer 8 to 11 missions, as well as the Helios missions. 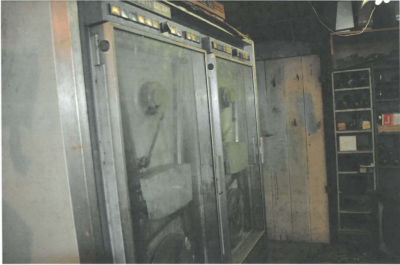 Erring on the side of caution, the heir opted to call NASA and attempt to return the tech. The story goes that the late engineer received permission to take the two units and trove of tapes home after they were slated for decommission. Considering their state of disrepair and how dated the technology is, NASA stated they do not do junk removal and recommended their destruction.

One has to guess at what was once on those mysterious tapes — now compromised by mould — but NASA’s archivist’s investigation concluded that there was little data of historical significance stored on them, so fret not.

For a more official trip through NASA’s tech — old and new, check out our tour of their Jet-Propulsion Laboratory, as well as some of their more relatable hacks.

53 thoughts on “Hey NASA, Do You Want Your Stuff Back?”