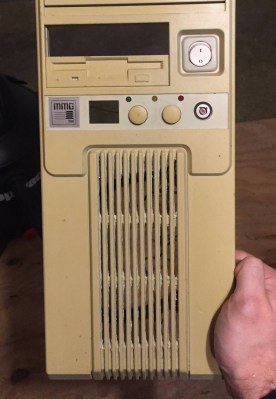 28 thoughts on “Flood Damaged 386 Gets A Modern Rebuild”