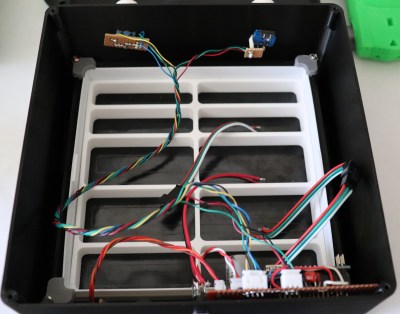 10 thoughts on “Arduino BabyTV Is Big Fun At Low Resolution”