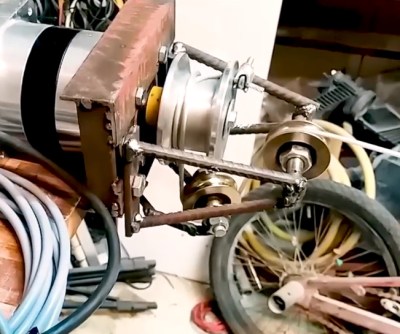 3 thoughts on “Beautiful Moving Origami Light Made From Scrap”