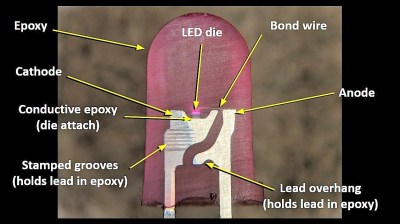 7 thoughts on “Components Cut In Half Reveal Their Inner Beauty”