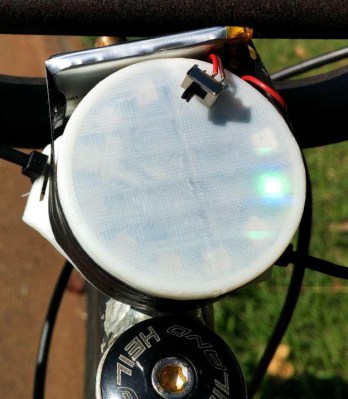 7 thoughts on “A Stylish Solution For Bike Navigation”