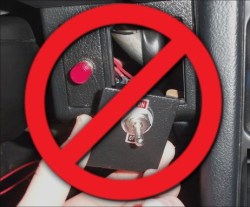 25 thoughts on “Developing An Automatic Tool For CAN Bus Hacking”