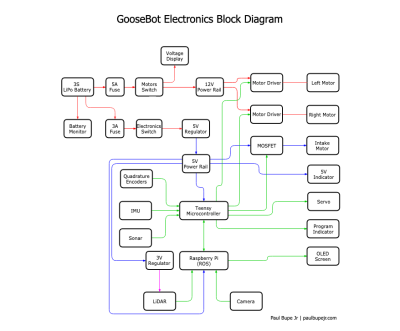 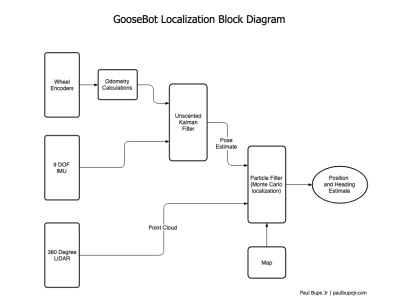 Video after the break: