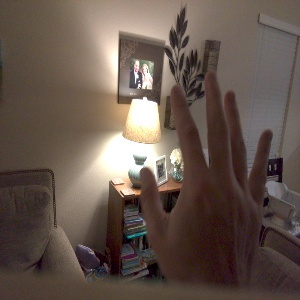 Thanks to the many tips we got in for this one.

3 thoughts on “Home Automation At A Glance Using AI Glasses”