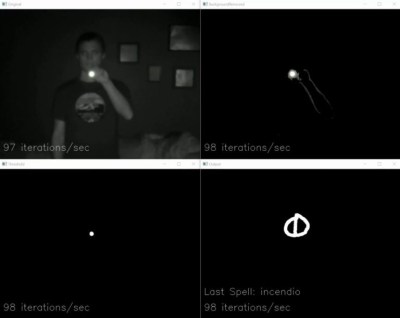 11 thoughts on “Making A Birthday Party Magical With Smart Wands”