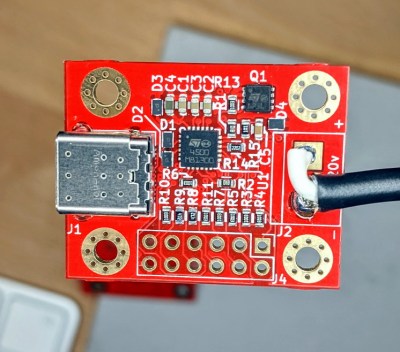 23 thoughts on “USB Power Delivery For All The Things”