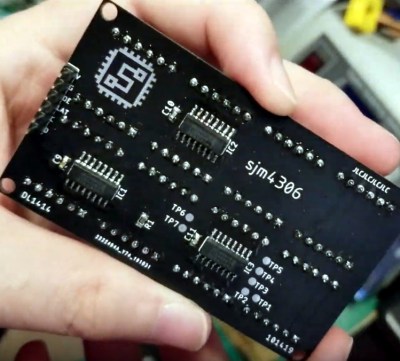 27 thoughts on “Chaining Together A 16×2 Bubble LED Display”