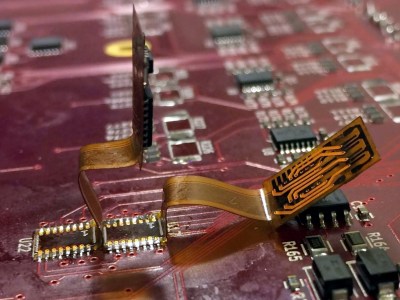 26 thoughts on “Tidy Board Rework Uses Flex PCBs, No Wires”