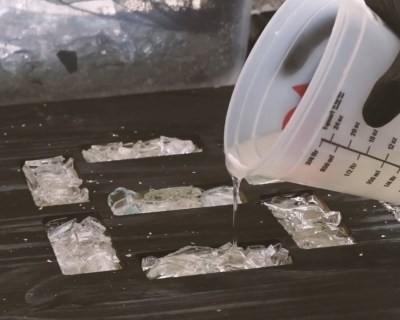 12 thoughts on “Huge Seven Segment Display Made From Broken Glass”