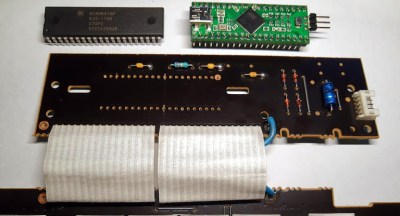 15 thoughts on “Vintage Keyboard Gets The QMK Treatment”