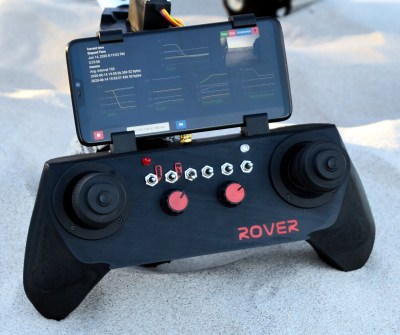 18 thoughts on “The Open Source Mars Rover, One Year Later”