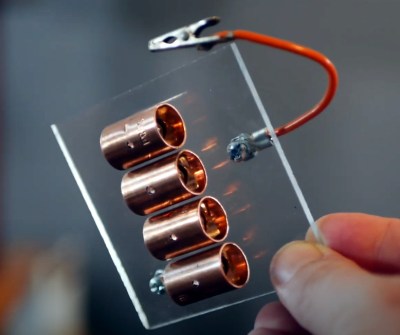 11 thoughts on “This (mostly) Transparent Tesla Coil Shows It All”