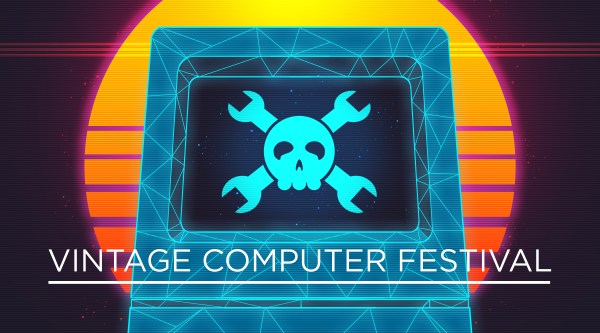 END_OF_DOCUMENT_TOKEN_TO_BE_REPLACED

Most of the Maker Faire attendees have spent weeks or months putting together their projects. [Matt] is doing things a little differently. He brought two thousand boards, each containing twelve pentagon PCBs with individually addressable LEDs mounted in the center. This weekend, he, his team, and anyone else who can wield a soldering iron will be assembling these pentagon panels into a gigantic glowing crystal.

Last year, [Matt] put together a Kickstarter for Blinkytape, a WS2812 LED strip with an Arduino on one end of the strip to generate patterns of colors. This year, [Matt] is moving into three dimensions with a system of pentagons with a single RGB LED mounted in the center. The pentagons can be soldered together into a regular polyhedra or a convoluted wall of LEDs that form a geometric crystal pattern of blinkyness. The Kickstarter for the BlinkyTile should be up before the faire is over.

[Matt] has a few tips for anyone wanting to run their own Kickstarter: don’t have a lot of SKUs. [Matt] only has to keep track of a single panel of twelve pentagons. Compare this to other failed Kickstarters with dozens of options, several colors, and a few stretch goals, and you quickly see why many, many Kickstarters fail. [Matt] is just selling one thing.