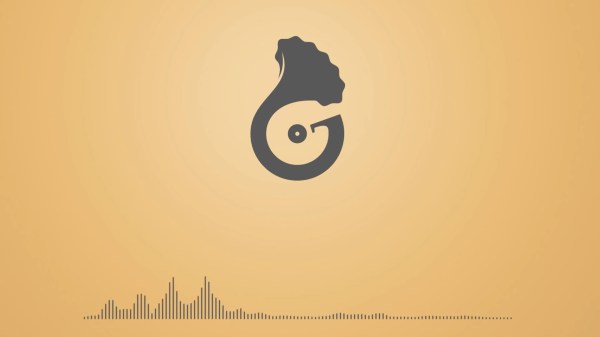 MQA is an audio format that claims to use a unique “origami” algorithm, promising better quality and more musicality than other formats. At times, it’s been claimed to be a lossless format in so many words, and lauded by the streaming services that use it as the ultimate format for high-fidelity music. With the format being closed source and encoders not publicly available, these claims are hard to test. However, [GoldenSound] wasn’t born yesterday, and set out to test MQA by hook or by crook. The results were concerning. (Video, embedded below.)

To actually put the format through its paces, the only easy way available was to publish music to the Tidal streaming service, which uses the format. [GoldenSound] went this route, attempting to get some test files published. This hit a brick wall when the publishing company reported that the MQA software “would not encode the files”. The workaround? [GoldenSound] simply cut some audio test content into the middle of an acoustic track and resubmitted the files, where they were accepted without further complaint.

Testing with the content pulled from Tidal, [GoldenSound] found concerning evidence that the claims made around MQA don’t stack up. Significant amounts of added noise are often found in the MQA-processed files, and files served from Tidal are clearly not lossless. Additionally, MQA’s “blue light” authentication system, designed to guarantee to listeners that they’re listening to a identical-to-studio release, is demonstrated to be misleading at best, if not entirely fake.

Upon writing to MQA to get a response to his findings, [GoldenSound]’s test files were quickly stripped from Tidal. The company eventually disputed some of the findings, which is discussed in the video. The general upshot is that without open, transparent tools being made publicly available to analyse the format’s performance, it’s impossible to verify the company’s claims.

We’ve had fun looking at audio formats before, from the history of MP3 to musing on digital audio at truly ridiculous sample rates. END_OF_DOCUMENT_TOKEN_TO_BE_REPLACED