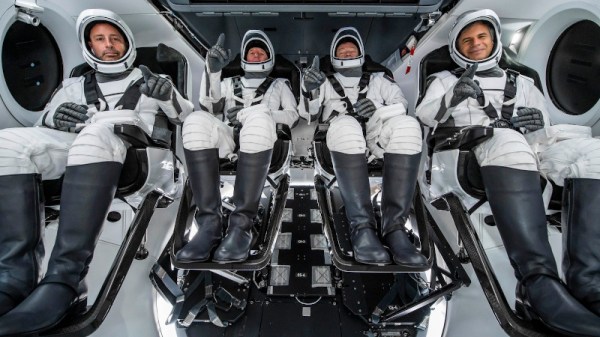 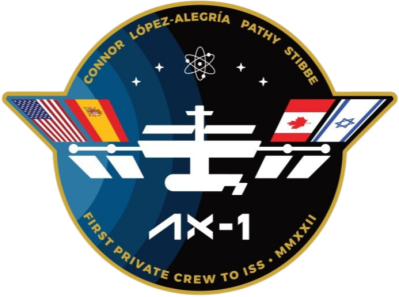 END_OF_DOCUMENT_TOKEN_TO_BE_REPLACED

As large sections of the globe have seen themselves plunged into further resurgences of the pandemic over the past few weeks there has been no let-up in the world of space exploration even for the Christmas holidays, so here we are with another Spacing Out column in which we take a look at what’s going up, what’s flying overhead, and what’s coming down.

December was eventful, with China returning lunar samples and Japan doing the same with asteroid dust. And it was reported that we  might just possibly have detected radio waves from ET. The truth may be out there and we sincerely want to believe, but this widely reported signal from Proxima Centauri probably isn’t the confirmation of alien life we’ve all been waiting for.

There has been no shortage of launches over the last month from the usual agencies and companies, with a first launch from China of their Long March 8 heavy lift rocket from the Wenchang launch site in Hainan Province. Its payload of five satellites made it safely to orbit, and we expect the rocket will be a workhorse of their future exploration programme. Meanwhile SpaceX conducted a high-altitude test of their Starship SN8 vehicle, which proceeded according to plan until the craft was approaching the landing pad, at which point the failure of one of its engines to fire caused a spectacular crash. This does not equate to an unsuccessful test flight as it performed faultlessly in the rest of its manoeuvres, but it certainly made for some impressive video.

On the subject of SpaceX and Starship, Elon Musk has said he will sell all his personal property to fund a Martian colony. This will require a fleet of up to 1000 Starships, with three launches a day to ferry both colonists and supplies to the Red Planet. He attracted controversy though by saying that interplanetary immigration would be open to people of all means with loans available for the estimated $50,000 one-way travel cost, and Martian jobs on offer to enable the debt to be paid. Many critics replied to his Tweets likening the idea to indentured servitude. It’s worth remembering that Musk is the master of the grand publicity stunt, and while it seems a good bet that SpaceX will indeed reach Mars, it’s also not inconceivable that his timeline and plans might be somewhat optimistic.

A more tangible story from SpaceX comes in their super heavy booster rocket, which is to be reusable in the same manner as their existing Falcon 9, but not landing on its own legs in the manner of the earlier rocket. It will instead dock with its launch tower, being caught by the same support structures used to stabilise it before launch. At first glance this might seem too difficult to succeed, but no doubt people expressed the same doubts before the Falcon 9s performed their synchronised landings.

Finally away from more troubling developments in the political field, The Hill takes a look at some of those likely to have a hand in providing a commercial replacement for the ISS when it eventually reaches the end of its life. They examine the likely funding for NASA’s tenancy on the station, and looked at the cluster of Texas-based companies gearing up for space station manufacture. That’s right — space station modules from the likes of Axiom Space will become a manufactured assembly rather than one-off commissions. The decades beyond the ISS’s current 2030 projected end of life are likely to have some exciting developments in orbit.

The coming year is likely to be an exciting one, with a brace of missions heading to Mars for February as well as a new space station to catch our attention. The Chinese aren’t content to stop at the Moon, with their Tianwen-1 Mars mission due to start exploring our planetary neighbour, and the first Tianhe module of what will become their much larger space station taking to the skies in the coming year. Meanwhile the Red planet will see NASA’s Perseverance rover also reaching its surface, taking with it the Ingenuity helicopter. Finally, the United Arab Emirates’ Hope probe will go into orbit, making the second month one that should have plenty of news.

Wherever you are, keep yourself safe from Earth-bound viruses, and keep looking at the skies in 2021.