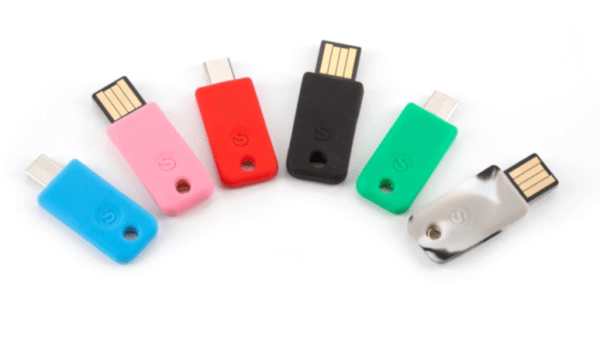 Making something that has to get into others’ hands involves solving a lot of different problems, many of which have nothing at all to do with actually building the dang things. [Conor Patrick] encountered them when he ran a successful Kickstarter campaign for an open-source USB security key that was not only shipped to backers, but also made available as an ongoing product for sale. There was a lot of manual and tedious work that could have been avoided, and so [Conor] laid out all the things he wishes he had done when first setting up a product line.

If the whole process is a river, then the more “upstream” an issue is, the bigger its potential impact on everything that comes afterwards. One example is the product itself: the simplest and most easily managed product line is one that has only one product with no variations. That not only minimizes errors but makes supply, production, and shipping more straightforward. Striving for a minimum number of products and variations is also an example of something [Conor] didn’t do. In their crowdfunding campaign they offered the SoloKeys USB device — an implementation of the FIDO2 authentication token — as either USB-A or USB-C. There were also two types of key: NFC-capable (for tapping to a smartphone) and USB only. That is four products so far.

Offering keys in an unlocked state for those who want to tamper makes it eight different products. On top of that, they offered color choices which not only adds complexity to production, but also makes it harder to keep track of what everyone ordered. [Conor] also observed that the Kickstarter platform and back end are really not set up like a store, and it is clunky at best to try to offer (and manage) different products and variations from within it.

Another major point is fulfillment and in [Conor]’s opinion, unless the quantities are small, an order fulfillment company is worth partnering with. He says there are a lot of such companies out there, and it can be very time consuming to find the right one, but it will be nothing compared to the time and effort needed to handle, package, address, and ship several hundreds (or thousands!) of orders personally. His team did their own fulfillment for a total of over 2000 units, and found it a long and tedious process filled with hidden costs and challenges.

There’s good advice and background in [Conor]’s writeup, and this isn’t his first rodeo. He also shared his thoughts on taking electronics from design to production and the more general advice remains the same for it all: be honest and be open. Under-promise and over-deliver, especially when it comes to time estimates.