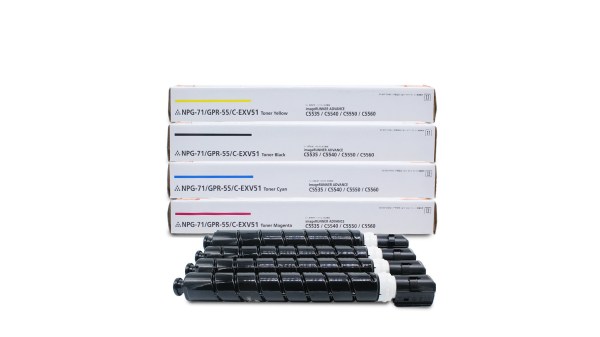 An unexpected side effect of the global semiconductor shortage came to light this week — Japanese printer manufacturer Canon announced they are temporarily going to provide consumable ink and toner cartridges without microchips. Furthermore, they provided instructions for consumers on how to bypass the printer’s logic, allowing it to function even when it incorrectly thinks the ink or toner is low. Included in the announcement (German), the company stated what most people already knew:

There is no negative impact on print quality when using consumables without electronic components.

It’s well known that many printer companies make their profit on the consumable cartridges rather than the printers themselves. And most printers require consumers to only use factory original cartridges, a policy enforced by embedded security ICs. Use a third-party ink cartridge and your printer will likely refuse to print. There are legitimate concerns about poor quality inks damaging the print heads. But with reports like this 2003 one from the BBC noting that 17% to 38% additional good quality pages can be printed after the consumable is declared “empty”, and that the price per milliliter of inks is seven times the cost of vintage champagne, one can reasonably conclude that these DRM-protected consumables are more about on ensuring profits than protecting the hardware.

For now, this announcement applies to German customers, and covers the Canon imageRunner family of multi-function printers (the complete list is in the company announcement above). 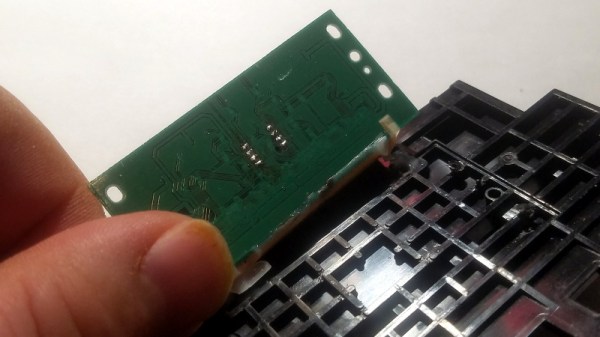 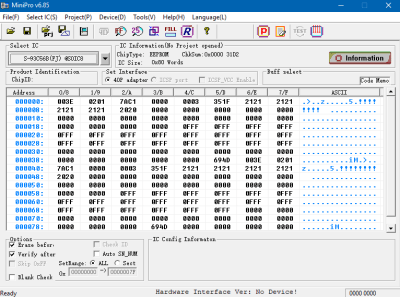