John Conway passed away this week. Even if you don’t know much about mathematics, you will probably know nearly everyone’s favorite cellular automata ruleset: Conway’s “Game of Life”. It’s so much a part of our cultural history, that proto-hacker Eric Scott Raymond suggested using the glider as the hacker emblem. 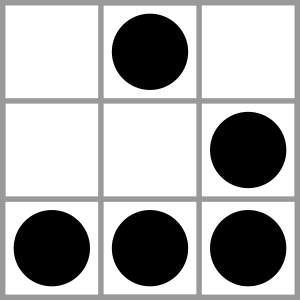 The idea that a very simple set of rules, applied equally and everywhere, could result in “life” was influential in my growth as a young hacker, and judging from the comments on our article about Conway, I’m not alone. But I won’t lie: I was a kid and thought that it could do much more than make pretty patterns on the screen. I was both right and wrong.

Although amazingly complex machines can be built in Conway’s Life, just check out this video for proof, in the end no grand unifying theory of cellular automata has emerged. As a research topic Conway’s chosen field of mathematics, cellular automata is a backwater. It didn’t really go anywhere. Or did it?

Implementing Conway’s Life in BASIC on a Tandy Color Computer was one of the first things that launched me on my geeky path. It ranks with MENACE: the matchbox-based machine learning algorithm from the 1960’s and an introduction to Markov Chains in the form of a random text generator in my young algorithmic life, all of which I incidentally read about in Martin Gardner’s column in “Scientific American”. Conway’s Life, along with some dumb horse-race game, also taught me about bad random-number generators: the screen would populate the same “randomly” every time on the old CoCo.

So maybe Conway didn’t want to be remembered just for his “Life” because it was a bit of a mathematical dead-end. But in terms of its impact on the world, an entire generation of hackers, and my own personal life, it was able to fill up significantly more than a screen full of pixels. Here’s to Conway, his “Life”, and everyone else who is inspiring the next. You’re not just gliders, you’re glider guns! 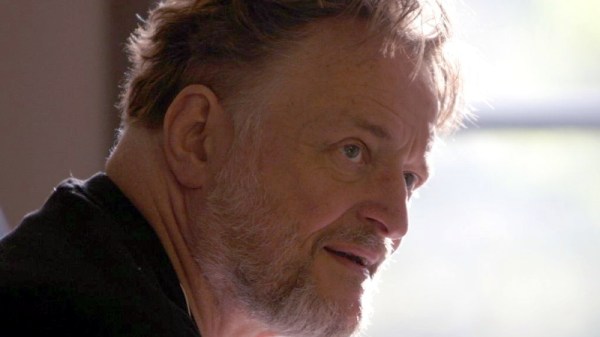 Programmers everywhere are familiar with Conway’s Game of Life: whether they’ve written a version themselves or simply seen the mesmerizing action resulting from the cellular automata, it’s a household name in all homes where code is spoken. On Saturday April 11th, 2020 its inventor and namesake, John Horton Conway passed away from COVID-19 at the age of 82.

Born in Liverpool, Conway received his PhD in mathematics in 1964 from Gonville and Caius College, Cambridge. He accepted a position at Sidney Sussex College, Cambridge which he held until joining the faculty of Princeton University in 1987. A brilliant mathematician, he received numerous awards and was well known for his work in combinatorial game theory, group theory, and theoretical physics.

Many readers will be familiar with his Doomsday algorithm which can be used to deduce the day of the week for any given date in your head. But by far the rockstar mathematics moment of developing Conway’s Game of Life in 1970 cements him a perpetual place of legend in computing lore. His original work on the concept used pencil and paper as the computing revolution had yet to make digital resources easily available, even to mathematics researchers like Conway.

The game uses an infinite grid of squares where all of the edges of the grid wrap around. Four simple rules (which can be boiled down to three if you’re clever) determine which cells live and which cells die during each frame of the “game”. The only parameters that are needed are the number and position of living cells at the start of the game, and the delay between each game frame. But the effect of this simplicity is not to be understated. The game can be coded by a novice — and it’s become a common challenge in University course work. Small errors, or intentional tweaks, in the implementation have profound effects on behavior of the game. And the effect on the person programming it for the first time can be long lasting. You could call it a mathematics gateway drug, grabbing the curiosity of the unsuspecting mind and pulling it down the rabbit hole of advanced mathematics discovery.

We’d love to celebrate his life by hearing your own stories of programming the Game of Life in the comments below. If you haven’t yet had the pleasure, now’s a great time to take on the challenge.