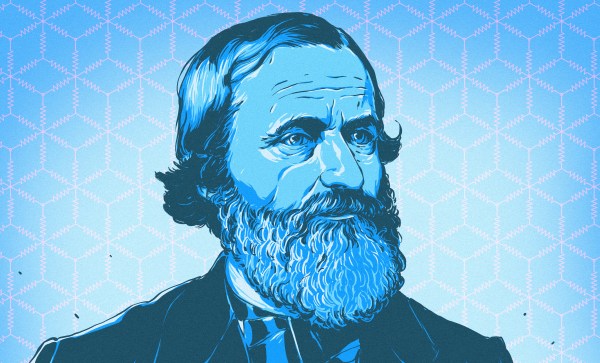 END_OF_DOCUMENT_TOKEN_TO_BE_REPLACED

An Octopart for RC equipment

When [Zach] started building a quadcopter he found it very difficult to source the required parts. Thus was born CompareRC, an aggregation of several online RC retailers. There’s over 150,000 parts in the database, all searchable and sortable by lowest price.

It’ll be a while until robots completely eliminate the need for any human interaction, but until then there’s Double. It’s a two-wheeled balancing robot with an iPad dock, controllable via a remote iPad.

Make your own Megadrive ROMs

Last month, [Lee] sent in a build where he connected an Arduino Mega to an old Sega Genesis/Megadrive cartridge. He’s figured out how to read the contents of the cartridge now, allowing you to preserve your 100% complete Sonic & Knuckles / Sonic 3 save for time immemorial.

A surprising amount of graphics tutorials

Khan Academy, every autodidacts best friend, is now teaching computer science. Right now, there is a heavy focus on drawing graphics, and everything is coded in the browser (using Javascript…), but at least it’s a start. The fundamentals of programming are platform and language agnostic, so this looks to be a great way to learn programming.

Here’s a blog post from the lead dev of the Khan CS project.