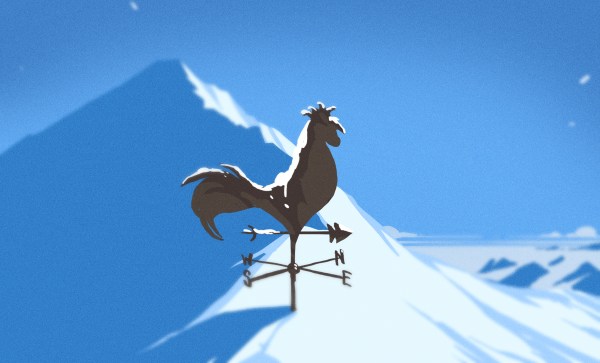 END_OF_DOCUMENT_TOKEN_TO_BE_REPLACED

Reader [unangst] pointed out to us an article in the U.K.’s Daily Mail, where a teenager from Nepal had managed to create a 9v, 18W solar panel using human hair rather than the usual semiconductors (usually crystalline-silicon). The complex silicon in solar panels are what keep the prices out of reach of developing nations, and while there are a number of new technologies that are helping  bring down the cost, [Karki] managed to make his solar panel for only £23 (roughly $38). He also claims that when mass produced the price could drop substantially down to under $10 a panel, which would shatter the $1/watt sweet spot.

The melanin in hair acts as an organic-semiconductor, and while the hair does not have the longevity that silicon panels have (months rather than years), these panels can be made cheaply and serviced with little to no complex knowledge. Using melanin as an organic semiconductor seems to be a newer idea, because information seems hard to come by, but we managed to find a research paper from 2007 that explored the energy absorption attributes of melanin, as well as some good background info for the science types.

So, Hack a Day readers, which one of you is going to make your home-brew solar panels first? Let us know when you do.