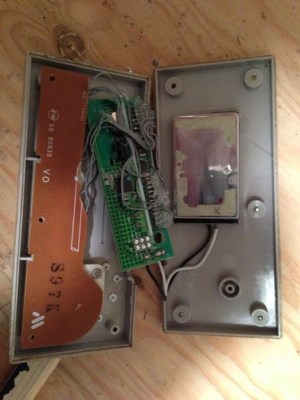 END_OF_DOCUMENT_TOKEN_TO_BE_REPLACED

Raspberry Pis are great for tons of projects, but if you want to use them outside, you’re going to need a waterproof enclosure. Not happy with what was available, [Jay Doscher] went all out and created the Raspberry Pi Field Unit — a piece of tech that looks straight out of the Call of Duty franchise.

Wanting it to be extra durable, [Jay] started with a Pelican Case 1300 — the standard in electronics protection. These come with a Pelican panel mount, so he had some plastic laser cut specifically to fit the panel mount, and attach all of his components. Speaking of components, he got only the best — inside is: