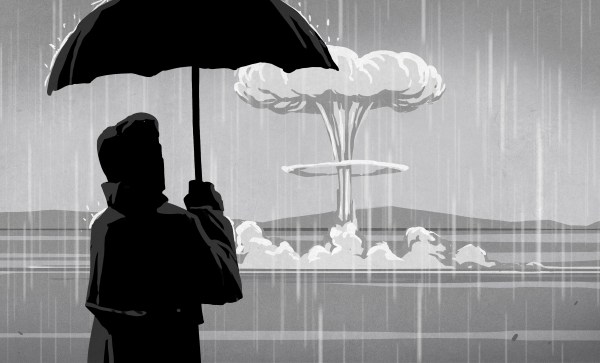 Current global events have demonstrated that we do not live in the most stable of times. Still, most of us 90’s kids are probably glad that we did not have to endure the political shakiness of the Cold War era when people were living in constant fear of nuclear Armageddon. Nuclear weapons tests were common during this period as the United States and the Soviet Union invested heavily to increase the quality and quantity of their warheads in the race for nuclear supremacy.

Even though the political situation stabilized after the fall of the Soviet Union, the consequences of the vast amount of nuclear tests conducted back then are still noticeable today. Besides the devastating effects on human health and the environment, this period also leaves some implications for science which are not always negative.