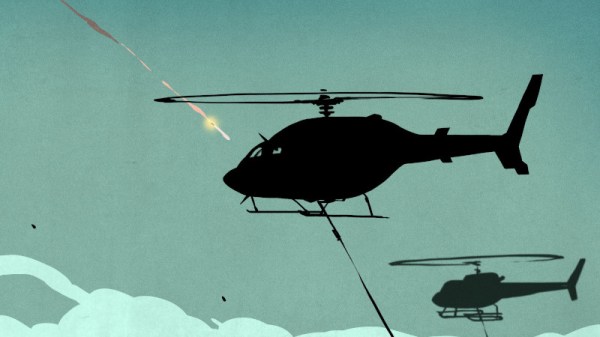 We’ve all marveled at the videos of SpaceX rockets returning to their point of origin and landing on their spindly deployable legs, looking for all the world like something pulled from a 1950s science fiction film.  On countless occasions founder Elon Musk and president Gwynne Shotwell have extolled the virtues of reusable rockets, such as lower operating cost and the higher reliability that comes with each booster having a flight heritage. At this point, even NASA feels confident enough to fly their missions and astronauts on reused SpaceX hardware.

Even so, SpaceX’s reusability program has remained an outlier, as all other launch providers have stayed the course and continue to offer only expendable booster rockets. Competitors such as United Launch Alliance and Blue Origin have teased varying degrees of reusability for their future vehicles, but to date have nothing to show for it beyond some flashy computer-generated imagery. All the while SpaceX continues to streamline their process, reducing turnaround time and refurbishment costs with each successful reuse of a Falcon 9 booster.

But that changed earlier this month, when a helicopter successfully caught one of Rocket Lab’s Electron boosters in midair as it fell back down to Earth under a parachute. While calling the two companies outright competitors might be a stretch given the relative sizes and capabilities of their boosters, SpaceX finally has a sparing partner when it comes to the science of reusability. The Falcon 9 has already smashed the Space Shuttle’s record turnaround time, but perhaps Rocket Lab will be the first to achieve Elon Musk’s stated goal of re-flying a rocket within 24 hours of its recovery.