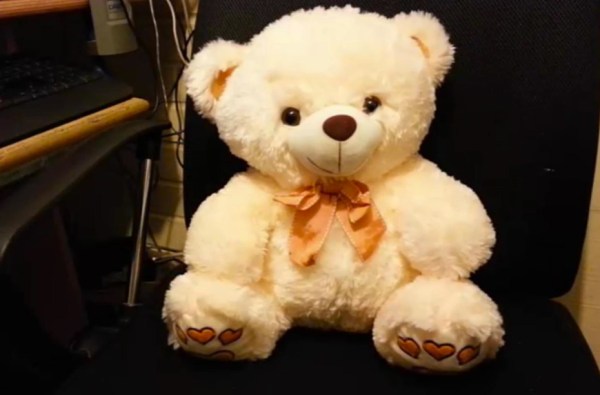 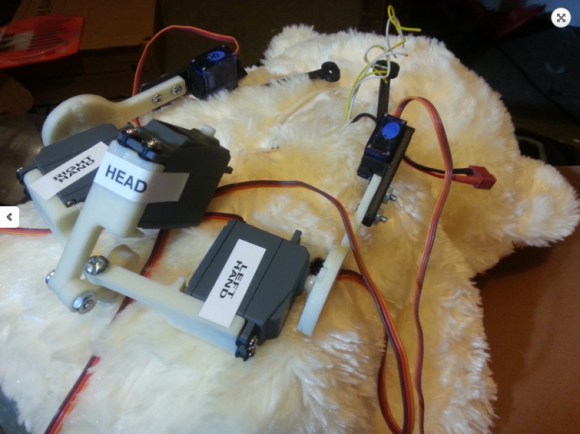 END_OF_DOCUMENT_TOKEN_TO_BE_REPLACED

Some thought the first artificial intelligence would come about as an accident, others as a war machine that decides the only way to protect humans is to kill them all. It turns out both these ideas were wrong. The first AI is apparently a teddy bear, available on Kickstarter for $60.

The Supertoy Kickstarter is selling a mechatronic teddy bear with motors, speakers, and enough electronics to connect to a cell phone. After plugging your cell phone and stuffing it in Teddy’s thorax, the bear comes alive with an intelligence all his own and a voice seemingly lifted from [Peter Griffin].

Needless to say, we’re just a bit skeptical that Teddy here can perform as demonstrated in the Kickstarter video. While the team behind Teddy has developed a successful talking chatbot before, the video makes this tech seem too good. Even the voice sounds like a real person with a microphone, and not like a clunky GPS personality.

Feel free to speculate in the comments on how good this tech can possibly be.