Say what you will about Tesla, but there’s little doubt that the electric vehicle maker inspires a certain degree of fanaticism in owners. We’re used to the ones who can’t stop going on about neck-snapping acceleration and a sci-fi interior. But the ones we didn’t see coming are those who feel their cars are so bad that they need to stage a hunger strike to get the attention of Tesla. The strike is being organized by a group of Tesla owners in Norway, who on their website enumerate a long list of grievances, including design defects, manufacturing issues, quality control problems, and customer service complaints. It’s not clear how many people are in the group, although we assume at least 18, as that’s the number of Tesla cars they used to spell out “HELP” in a parking lot. It’s also not clear how or even if the group is really off their feed, or if this is just a stunt to get the attention of Tesla honcho and notorious social media gadfly Elon Musk.

END_OF_DOCUMENT_TOKEN_TO_BE_REPLACED 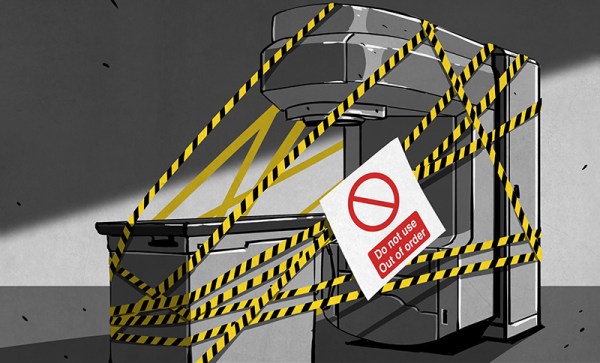