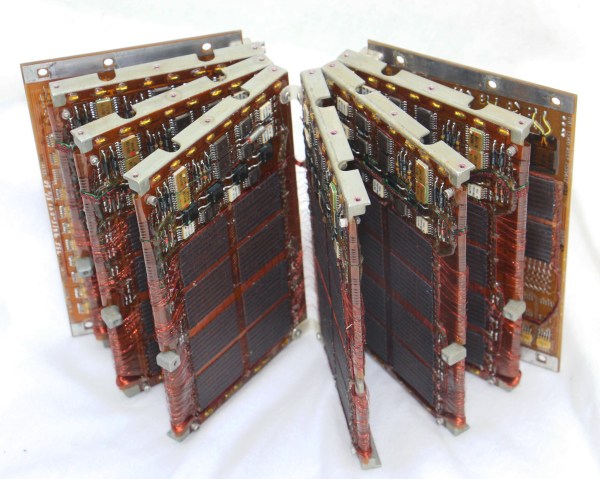 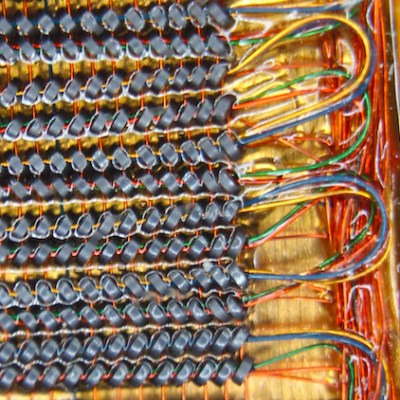 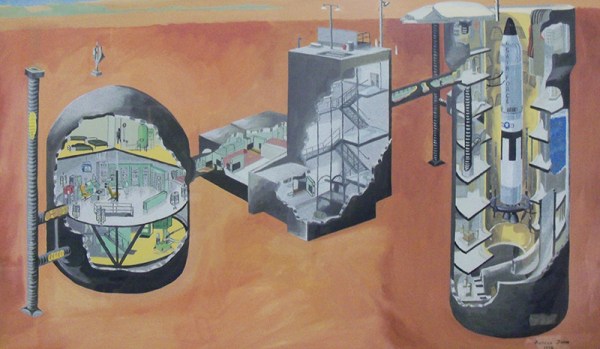 For a certain class of people, the benefits of living in a missile silo are self-evident, but no one has really gone through the process of documenting all those unanswered questions. How do you buy a missile silo? How do you re-commission it and turn it into livable space? Is it even possible to get a bank to sign onto this? All these questions and more are being answered by a relatively new YouTube channel, [Death Wears Bunny Slippers].

In 2010, the creator of this channel decided to buy a missile silo. He ended up with a Titan II missile silo that was decommissioned in spring of 1986. In its prime, this missile silo held a single Titan II, pointed at a target over the pole, a three-story access tunnel, and a hardened command and control pod capable of keeping a few airmen alive after the apocalypse.

[DWBS] has been working on this project for a half-decade now, and what’s been shown so far is impressive. When this missile silo was decommissioned, the Air Force dropped a bunch of broken concrete down the access shaft, tore down the top 10 or so feet of the access tunnel, and generally made a huge mess of the place. After renting an excavator, [DWBS] was able to turn this hole filled with crap into a blank canvas.

Already, [DWBS] has been working on his missile silo home for years, and video updates are coming in at a rate of about one per week. The project is great, and a perfect example of a rare, strange, yet unbelievably interesting genre of YouTube channels: the huge, multi-year build broken up into weekly segments. If you’re looking for projects similar in scope, check out SV Seeker, the project that’s building a Chinese junk in the middle of Oklahoma, or the Camberghini, an abortion of an MX-5 designed to make you irrationally angry. Buying and refitting a missile silo is a step above any of these projects, and over the next weeks and months will make for spectacular YouTubing.

Below, you can check out the two most interesting videos to date – opening the access tunnel to the silo and draining all the water.